Why Can’t I Digest Milk? 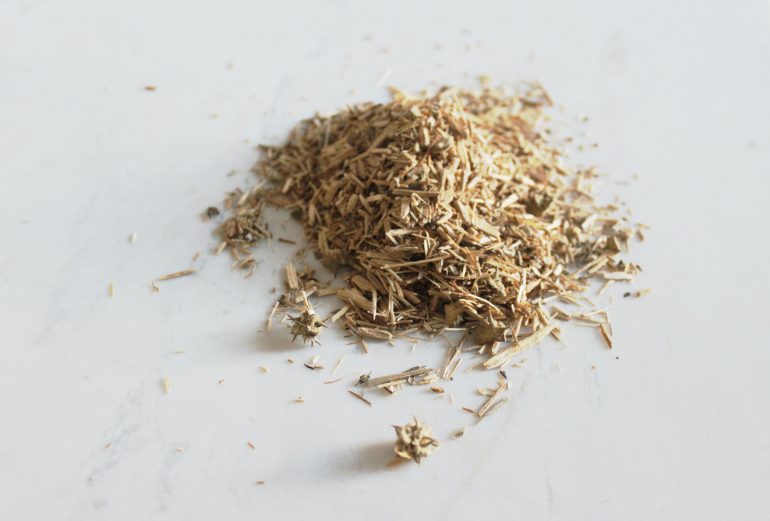 Dashamula is traditionally a compound of ten roots. In Sanskrit, Dasha means ten and Mula means root. Nowadays many of the traditional roots are difficult to obtain sustainably as they belong to large trees, so other parts of the tree are used instead to cultivate the longevity of the plant and protect the species.

Dashamula is one of the fundamental herbs used in Vata pacification. It is a cell rejuvenator as well as a nerve pain reliever, particularly when there are signs of debility.

Dashamula also redirects the flow of data downwards, calming the nervous system and kindling digestion with its warming attributes. Dashamula is also a muscle tonic, reducing weakness caused by overstimulation.

it is a common ingredient of decoctions used in ayurvedic enemas or bastis to alleviate lower back pain or sciatica as well as Parkinson’s disease and tremors. Dashamula bastis are particularly helpful for inflammation of the pelvis and sacrum.

Good for dry coughs and weakness in the lungs this compound also burns toxins from the deep tissues.

For vata conditions a warm cup of dashamula tea is recommend 3 times a day.

Add two cups of water to a pan with 1 teaspoon of dashamula. Boil down to one cup, strain and serve.

Next
Self Massage – The art of self love.
Start typing to see results or hit ESC to close
fertility menopause digestion reproduction self-massage
See all results
More Stories 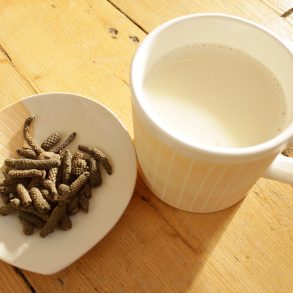